This Muto Vim spell outlines an infrequently handy and superficial change to other spells, so that their area of effect becomes cubic. It is plausible to have many versions of this spell altering other spells to other geometric shapes such as spheres, pyramids, walls, or domes.

Thaumaturgical Adjustment of the Cube

This spell modifies the shape of the effect of another Hermetic spell so that its area of effect is a cube, orientated to the caster desires. To be a valid, the targeted spell must create, change, or destroy something in a three dimensional area, and altering the area to the new shape and orientation must be plausible.

This effect may change a spell of equal to or less than twice the level of this spell.

This spell is part of the free new spells compendium for Ars Magica. 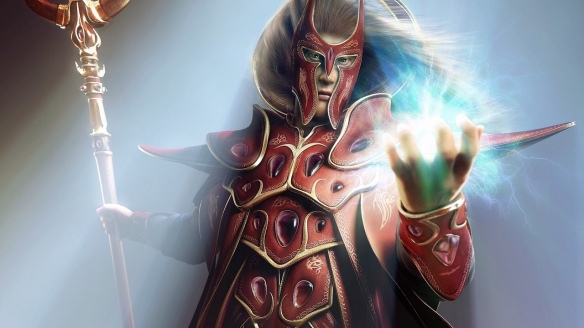 1 thought on “Squaring a Circle of magic, 30 Days of Magic”